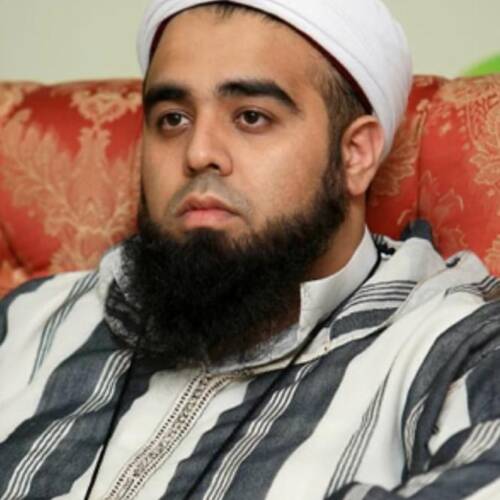 Shaykh Ramadhan is the Chairman of Ramadhan Foundation, a senior member of Majlis al-Shura (consultative council) of Markazi Jamat E Ahle Sunnat UK and Overseas (Central Association of Sunni Muslims UK & Overseas) which is the oldest (established 1979) and largest body representing Sunni Muslims in the UK; member of Dār al Iftaʾwal Iʿtiqād (The Centre for Doctrines and Beliefs) Birmingham UK; board Member at The Centre for Intra-Muslim Studies (CIMS); and advisor for Markfield Institute of Higher Education BA Islamic programmes. He is the son of the great Gnostic Shaykh Muhammad Ramadhan.

Shaykh Ramadhan became the youngest person to be interviewed on the world’s renowned BBC HardTalk to discuss the July 7th terrorist attacks in London and the response from the Muslim community in the UK. With a high media profile focused on imparting Islamic knowledge to both Muslims and non-Muslims alike, he has delivered lectures throughout the world on a variety of topics including the Muslim role in the West, interfaith and peaceful co-existence. One of his central messages is to promote tolerance and peaceful co-existence. His search for the truth has taken him to various places of the world from the deserts of Mauritania to Morocco, Egypt and Europe. Shaykh Ramadhan currently resides with his family in Greater Manchester.